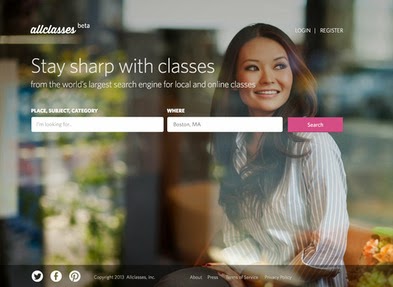 Bryan Weis
May 5th, 2014
...Allclasses, a search engine for online and offline classes.

BostInno reported on April 15th that Maiden Lane would announce its first investment "in the near future."

Analyzing public filings, EquityZen confidently believes that the Boston-based company has received a $500,000 investment from a syndicate led by Mike Baker, founder and CEO of AdTech firm DataXu. Participating investors include Maiden Lane Ventures and Atlas Venture Syndicate. Based on Mike Baker's typical $50,000 investment size (as per his AngelList profile), Maiden Lane and Atlas contributed roughly $225,000 each.

Maiden Lane, operating more or less like a Fund of Funds, charges no management fee and a 30% carry, and 20% of that 30% goes to Mike Baker, the Syndicate's leader. Furthermore, AngelList takes a 5% carry of each Syndicated deal, according to their site's FAQ.