Sell your Auth0 shares and get liquid today

EquityZen helps you sell your Auth0 shares to fund life’s biggest expenses: a new home, student loans, an engagement ring or even your dream car. 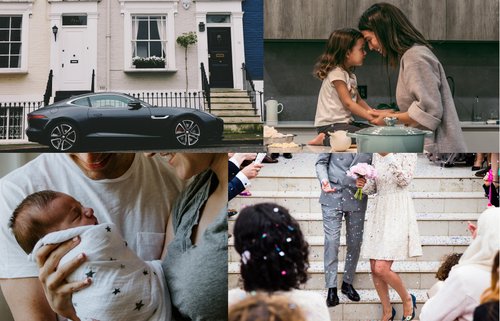 Auth0 - pronounced Auth Zero - is an identity and authentication platform for corporations and developers that enables easier and more secure access for designated users across multiple platforms. Its platform secures more than 2.5 billion logins per month and has 5 offices spread across the world from its headquarters in Bellevue, WA, to offices in London, Bueno Aires, Toyoko, and Sydney, with customers in over 70 countries.

It recently reached unicorn status during it’s May 2019 Series E funding round, where it raised $103 million and pushed its valuation to over $1 billion.

But Auth0 does not operate alone in this space, with other major companies like Microsoft, Amazon, Oracle, and IBM all participating in the action. As the industry continues to evolve and grow, Auth0 has positioned itself as a fast-to-implement, secure, and reliable identity and authorization management software platform that is “built for developers, trusted by global enterprises.”

How do I sell my Auth0 Stock?