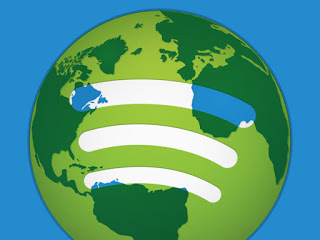 Nat Disston
Mar 21st, 2018
With 160 IPOs in 2017, it is rare for a company's initial public offering to get as much coverage as Spotify's already has this past year. In many ways, however, Spotify deserves the attention. For starters, Spotify is a widely used consumer product that continues to exhibit impressive growth against deep-pocketed and experienced competitors (*cough* Apple *cough*). Many Spotify fans and cynics alike will be eyeing their listing and continued results as a public company. Secondly, Spotify's decision not to raise any capital and forgo a traditional Initial Public Offering in lieu of an Initial Public Listing has already made them stand out in the tech world. While Spotify's trailblazing attitude allows them to eschew Wall Street banks and save unnecessary dilution from a traditional IPO, it comes with its own bevy of risks, such as price discovery and liquidity once the shares are publicly traded.
View more research reports