A Co-Working Comparison: WeWork vs. IWG 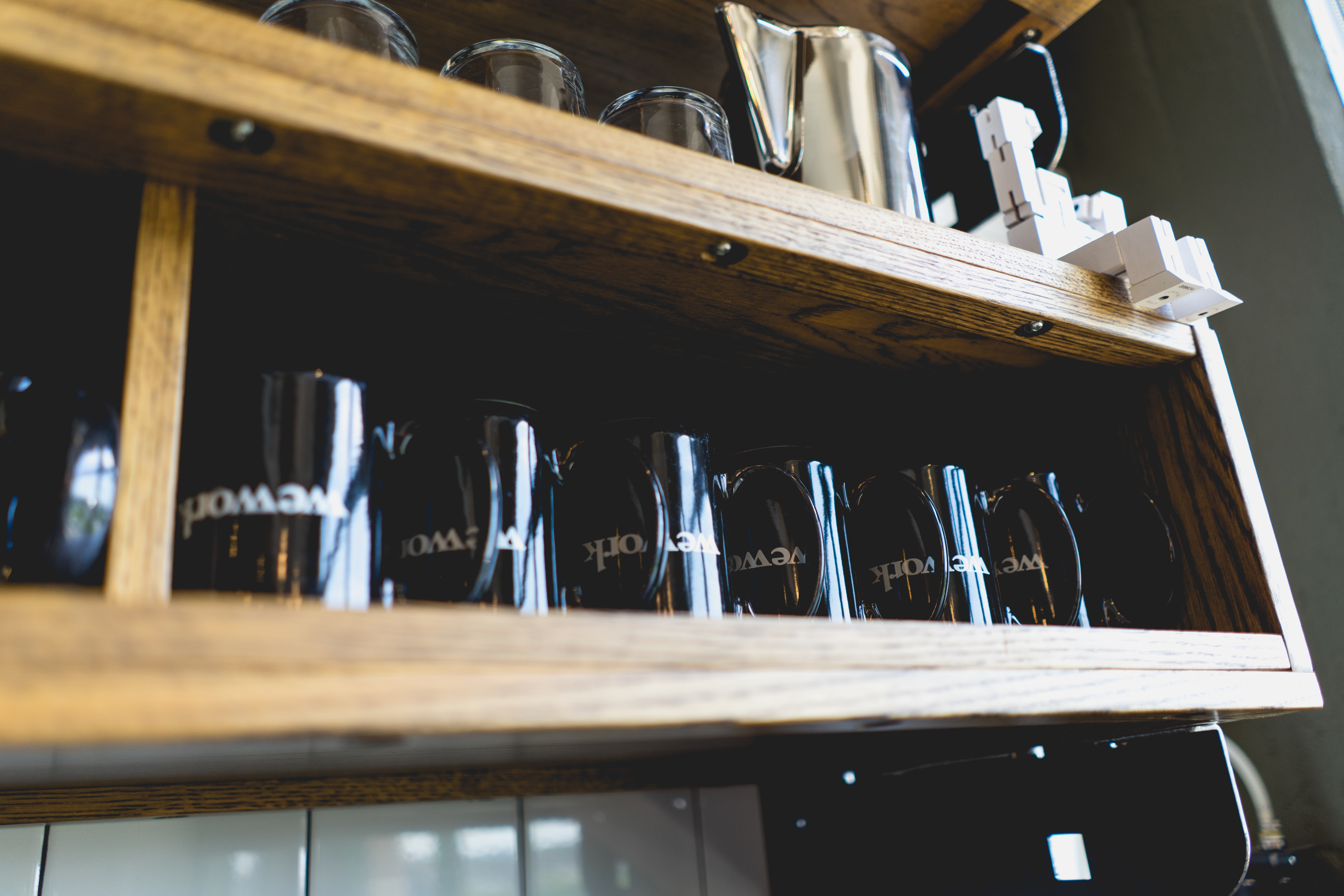 Risun Udawatta
Aug 23rd, 2019
When The We Company (formerly known as WeWork) filed its mandatory IPO paperwork in August, at least a part of us was hoping that the company’s disclosures would help rationalize its $47 billion private valuation. Instead, WeWork’s S-1 filing only helped to further reinforce what most of us already knew about the company: (1) rapid revenue expansion, (2) equally quick growth in losses, and (3) no path to profitability in sight. Moreover, we're not sure the company’s disclosures did much to alter our understanding of WeWork’s status as a “tech company”—namely, that WeWork remains “not a tech company” but rather a co-working business with a serious maturity mismatch between its long-term lease obligations and short-term sub-leases.
View more research reports