Silicon Valley has increasingly come under scrutiny for workplace culture issues and discrimination. WeWork has not been immune to this scrutiny, and recent lawsuits and related allegations paint a toxic and discriminatory workplace environment. In October 2018, a former employee filed a lawsuit against the company for sexual harassment and retaliation, wherein the employee described a frat-like culture. In June 2019, WeWork was hit with another lawsuit by two former executives accusing WeWork of gender and age discrimination. As a result of these allegations, the company has undergone reputational damage. With an IPO on the horizon, the company will need to ensure investors that the culture has changed and that proper internal controls are in place to prevent future misconduct. Unsurprisingly, companies try to minimize lawsuits and other controversies in the months ahead of an IPO to ensure the best conditions for a public debut. Using Uber as an example, shareholders ousted the Founder CEO, Travis Kalanick, due to his alleged professional conduct that contributed to a toxic workplace culture. Ultimately, investors and the Uber board determined that he was no longer suitable to lead the company. 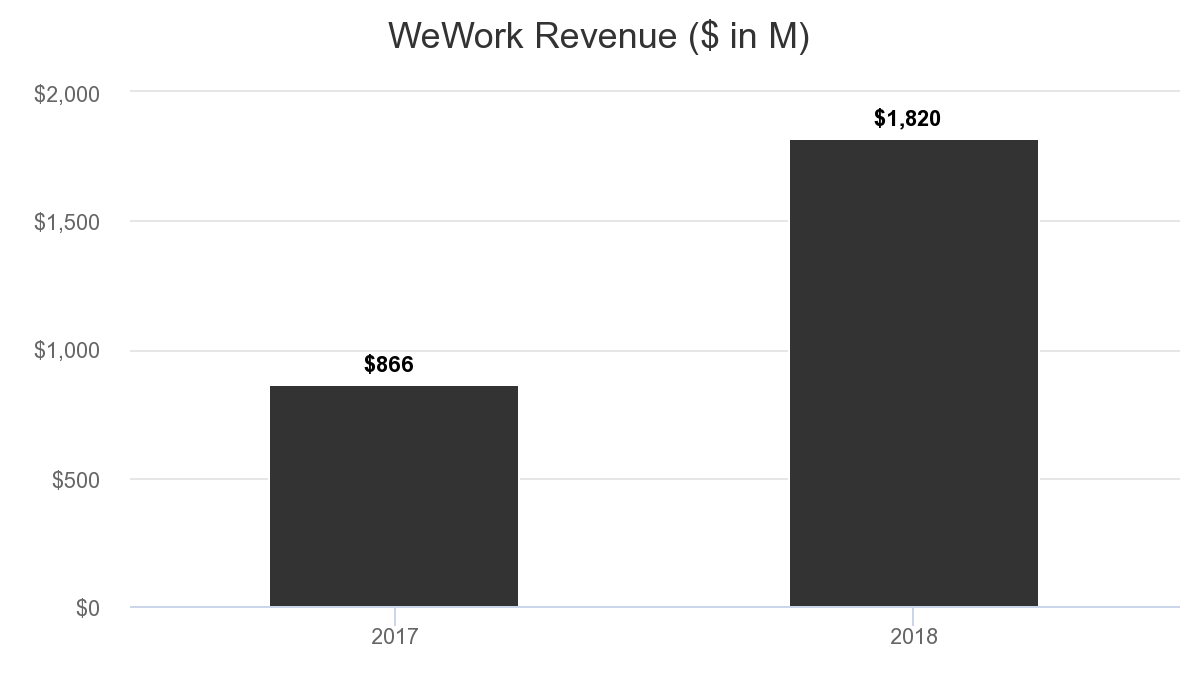