Weekly Update #242: Retail Dead? Not for Some Startups...

Eyeglass retailer Warby Parker raised $75M last week, putting the company’s valuation at just under $2B. The fresh funds continue Warby’s remarkable valuation trajectory from the $37M awarded to it just seven years ago. Even more remarkable -- the valuation gains stand in stark contrast to the lackluster performance of the retail sector in general (compared to the S&P 500) and of its larger and well-heeled rival, Luxottica. 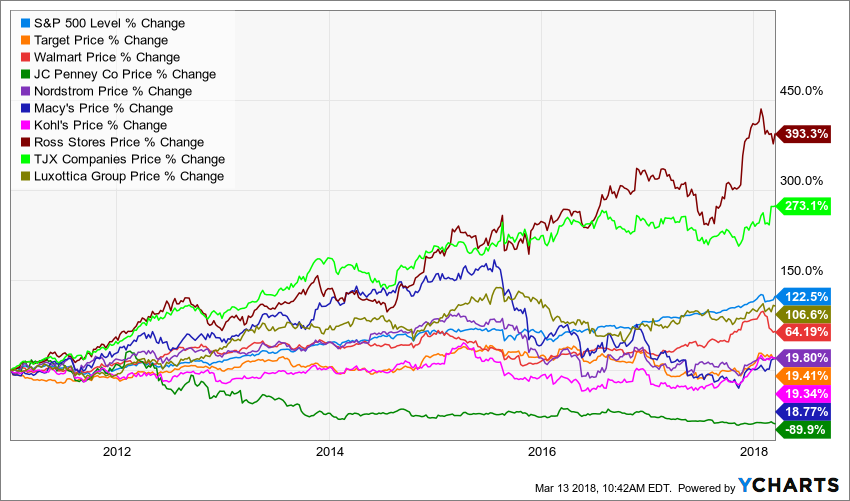 Warby’s is not the only success story that challenges the widely-held notion of retail being dead. A handful of other companies including Glossier (makeup), Moda Operandi (luxury clothing), Rent the Runway (luxury clothing rental) and Casper (mattresses) have also well outpaced both the broader retail market and incumbents on share price gains. The charts below show this outperformance, comparing share price performance of the startups (dark green bar) and their publicly-traded peers (light green bars) between recent funding rounds. 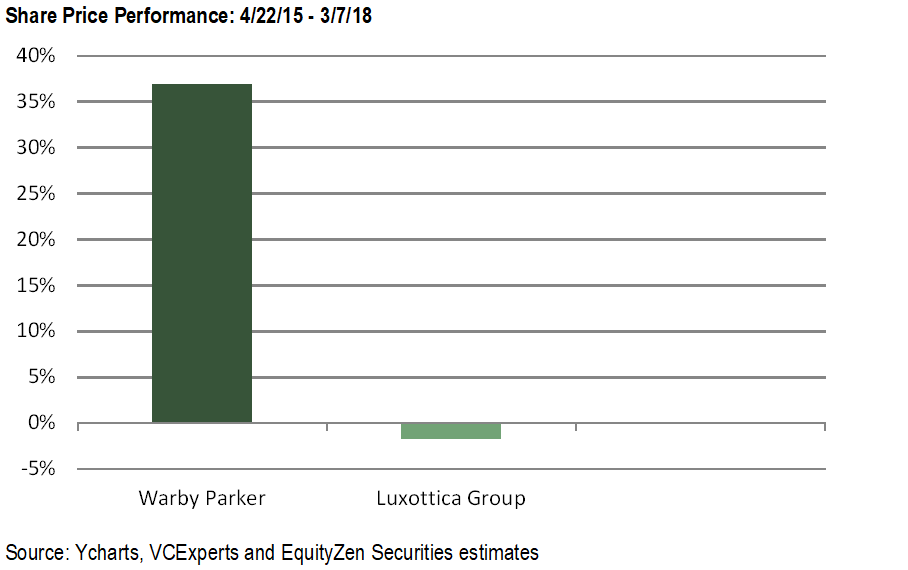 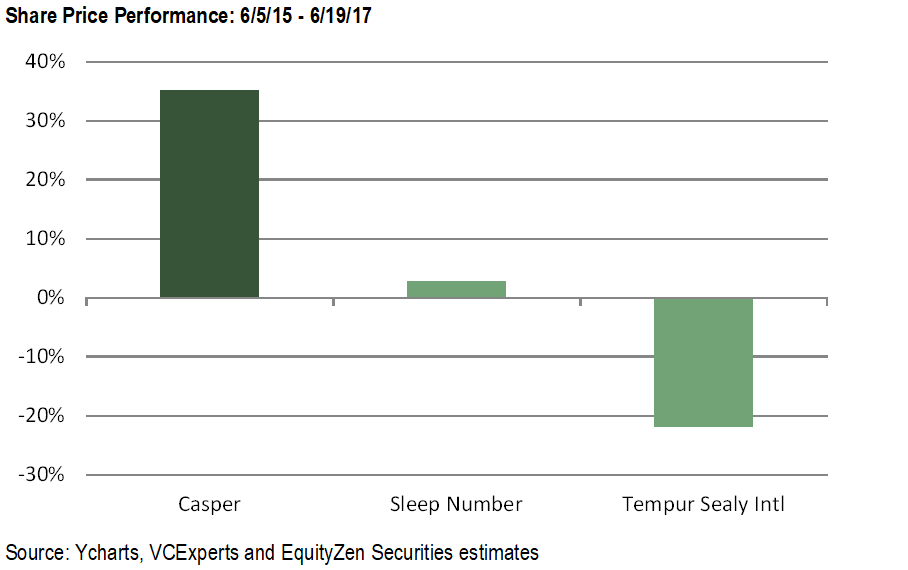 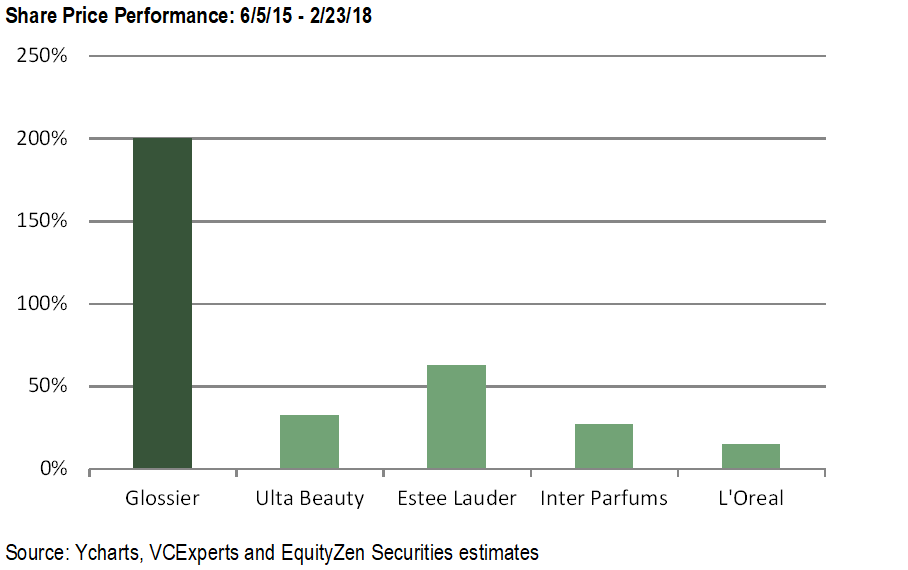 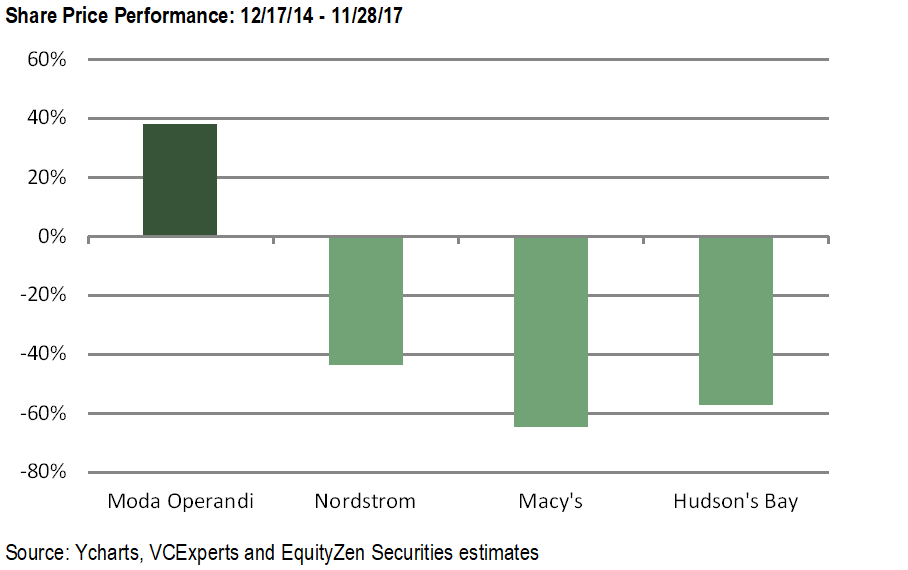 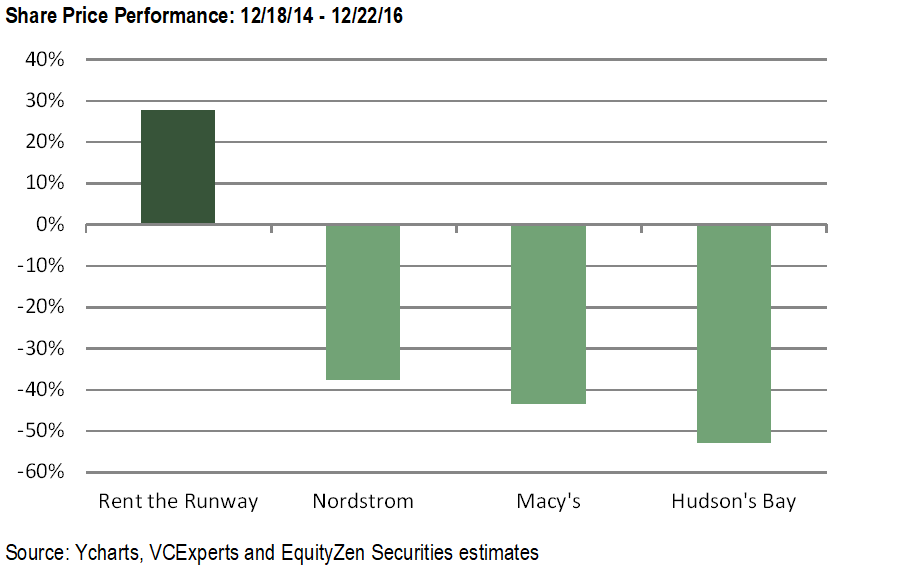 Of course, missteps haven’t eluded the startup world and valuation can be a misleading metric for success -- Nasty Gal and Blue Apron saw initial success only to stumble later. Further, startups have the benefit of growing from a smaller base -- which can account for at least part of the performance differential. Nevertheless, it likely does not explain the entire gap. Far from languishing in a challenging retail environment, some startups seem to have found a way to thrive.

** Kartik Ram, Managing Director of Fashion Fund and one of our guest contributors, offered his insight on digitally-savvy retailers here.