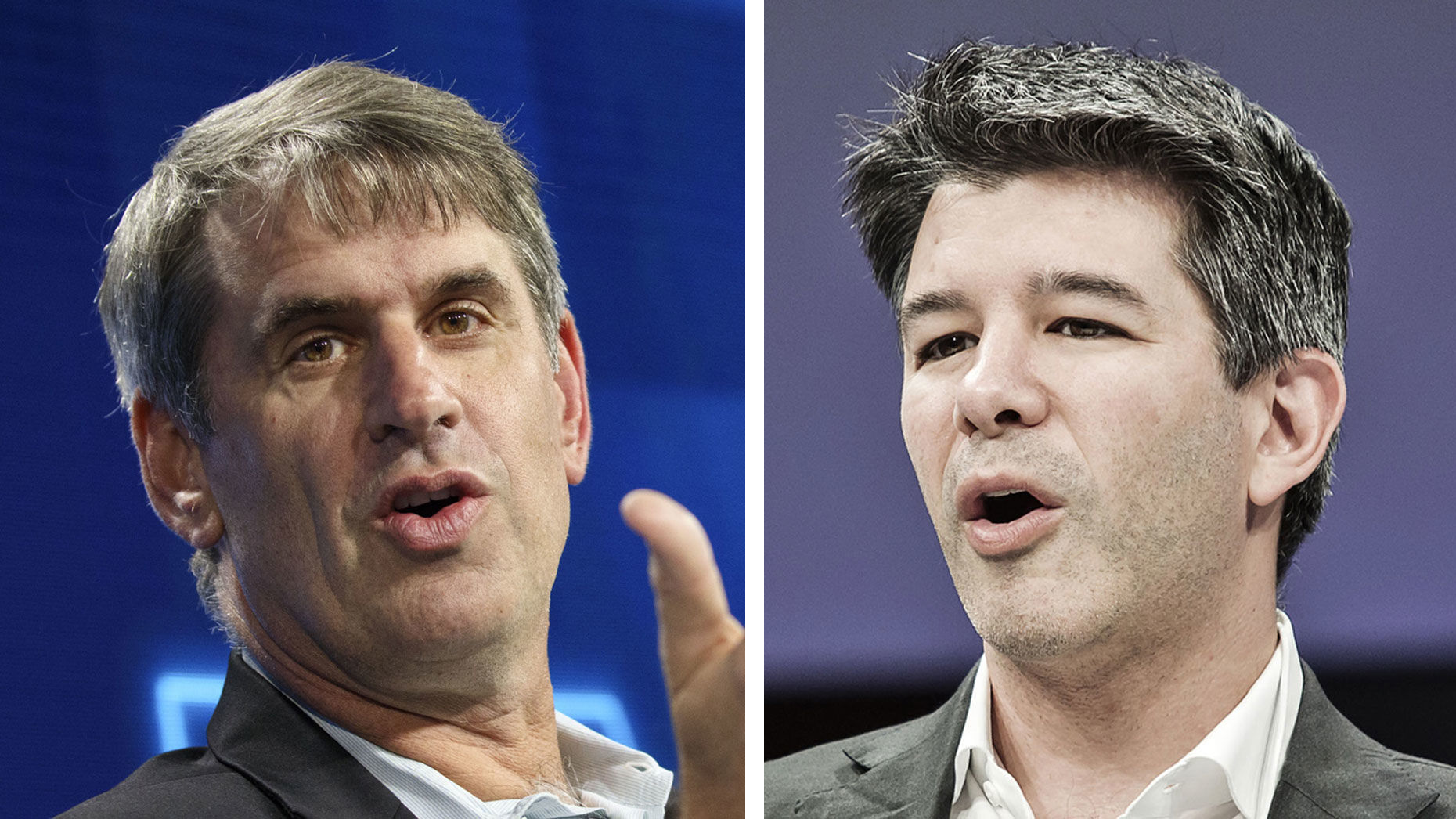 Last week, VC firm Benchmark turned up the thermostat on Uber with a lawsuit alleging that Travis Kalanick has not resigned as per an agreement. The lawsuit has sparked conversation about how VCs typically want to be perceived as "founder friendly" by reputation. By keeping a positive reputation amongst founders, they hope that this will secure future dealflow. Some commentary about the trend follows below: