Weekly Update #174: Another flat round, social commerce, and the anti-VC

What's that? Another flat round?
The popular late-stage fundraising news of the last few days was the social news and entertainment company BuzzFeed's $200 million Series G funding round, covered by Business Insider, Fortune, Recode, and TechCrunch, among others. For those who prefer bullet points:
Though much of the above-referenced articles focus on the valuation and terms of the round, I'm excited to see how Buzzfeed expands its video offerings - see Tasty, which has changed the way food recipes are presented (not recommended viewing when hungry!) - and their apparent plans for "social commerce". See Here's how BuzzFeed plans to use NBCUniversal's $200 million and BuzzFeed wants to sell you stuff for more.
In other news... 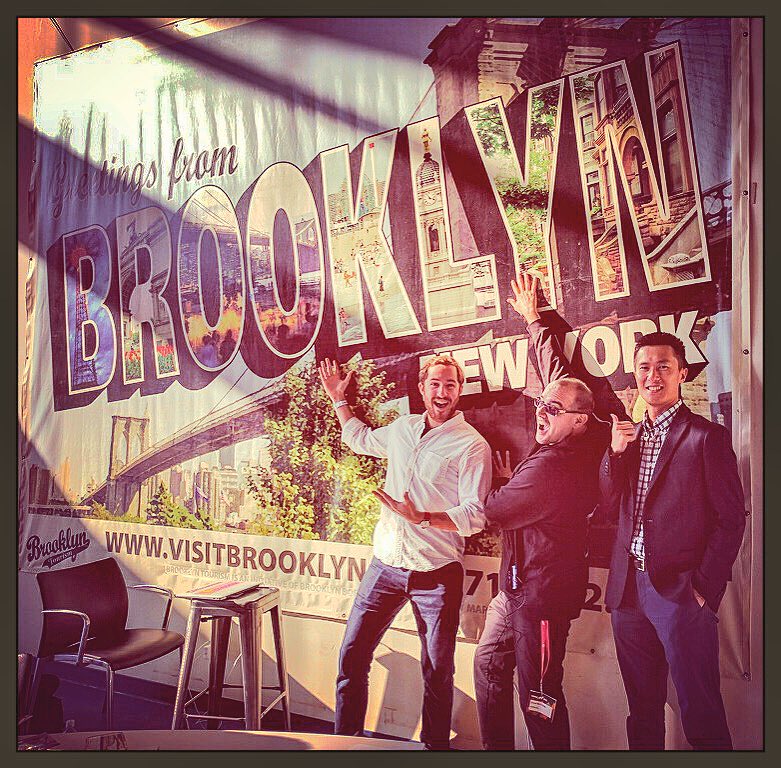 I attended the TNW NYC conference in Brooklyn, NY last week. Besides the above photo op with 500 Startups founder Dave McClure (who Wired just dubbed the "anti-VC"), other takeaways included: