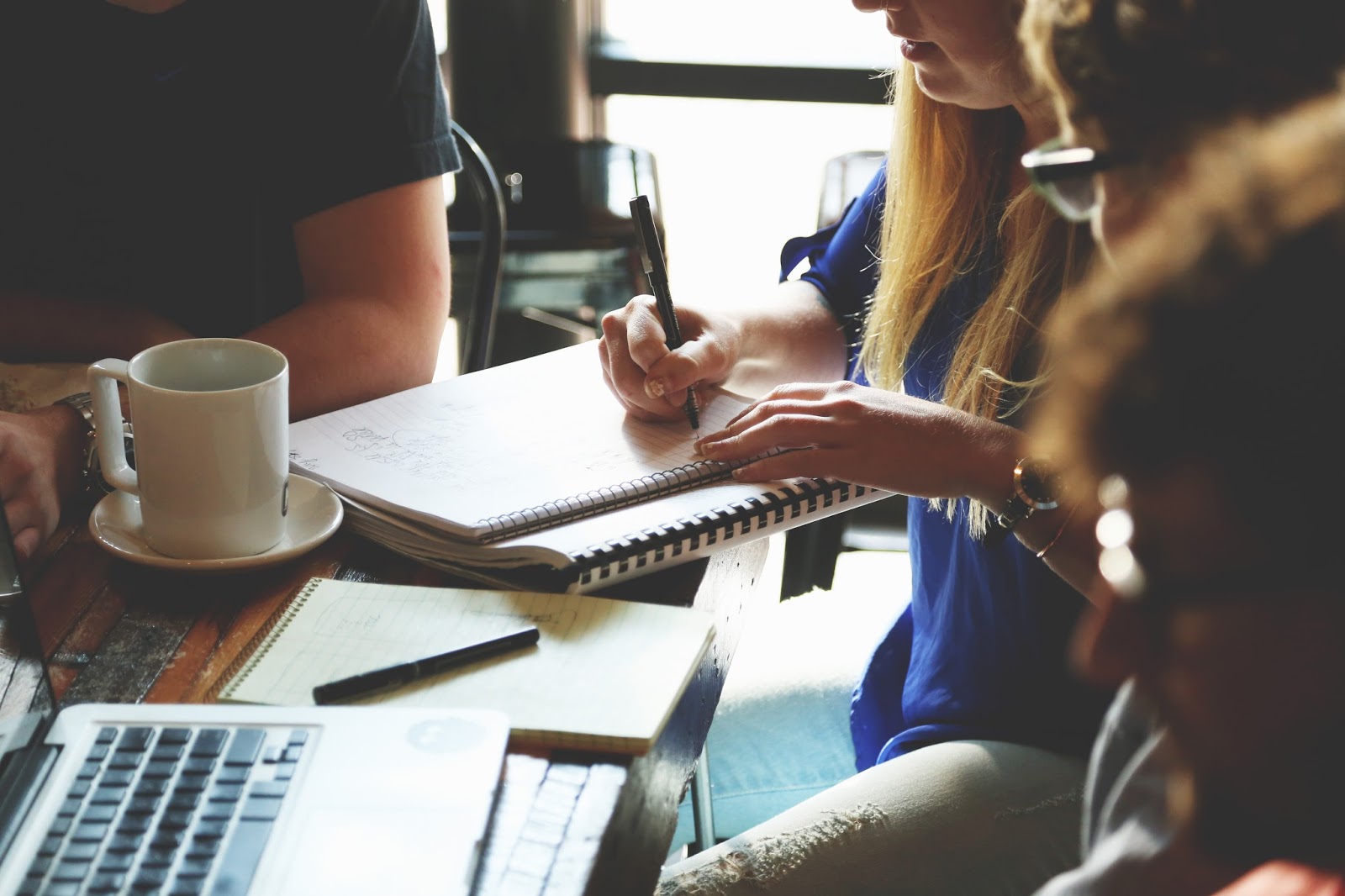 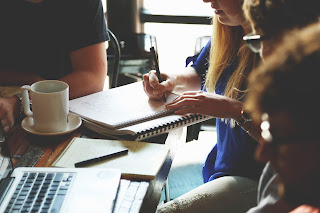 There’s no question that we’re now in the age of the billion-dollar tech startup. Unicorns like Airbnb and Uber are filling the ranks of companies reaching unprecedented valuations well north of a billion dollars. Aside from the in-house foosball tables and catered lunches, there’s a lot to gain from working at these great “startups.” We at EquityZen have compiled a list of the top ten tech companies to work for, taking into consideration factors like company culture, growth, and market opportunity.

These tech companies are the breakout leaders in their industry and considered trailblazers in emerging markets such as the crowdsourcing and cloud economies. They’re also backed by the most elite venture capital firms with strong track records on picking only the crème de la crème. In fact, it’s reported that the top 20 firms (out of approximately 1,000 total VC firms) generate approximately 95% of the industry’s returns. If you’re already working for a startup or looking to move over soon, we’ve also tackled how to evaluate your equity compensation:
Information on culture, market growth and valuation was gathered from Glassdoor, Crunchbase and EquityZen internal research.
View more blog posts