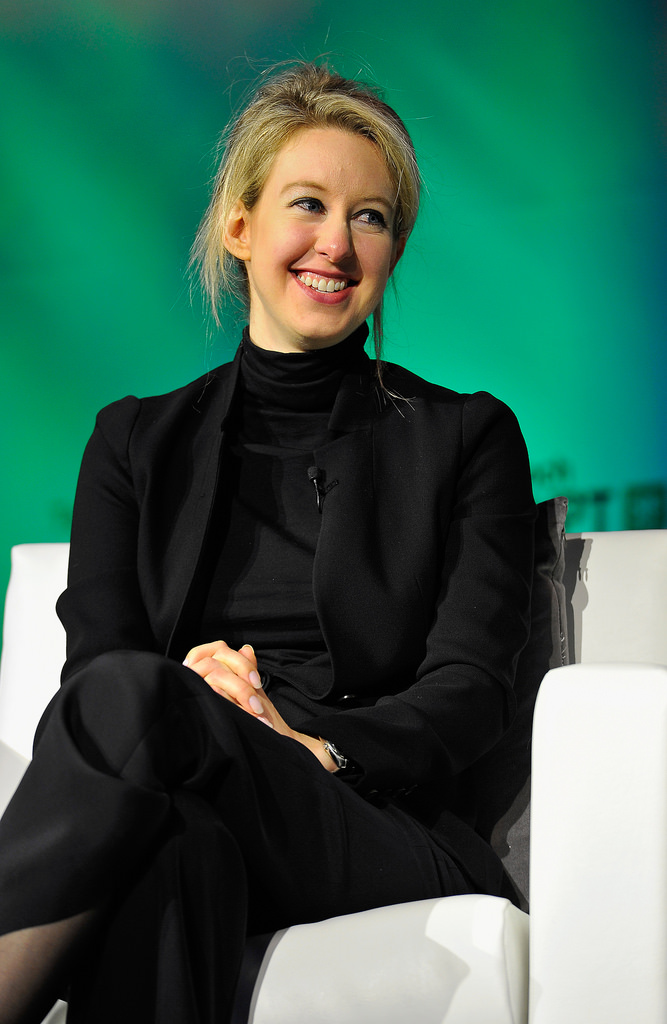 Shriram Bhashyam
Mar 14th, 2018
The SEC announced today that it has charged Theranos, Elizabeth Holmes (founder and CEO), and Sunny Balwani (former President) with what it is calling a "massive" fraud. This story is still developing, but since it is an important one we are going to dive in to some preliminary reactions. 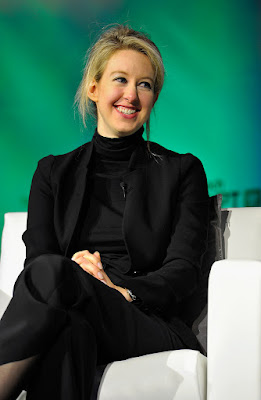 Neither EquityZen nor its affiliates have conducted a transaction in Theranos.
View more blog posts