SPACs: What Advisors and IPO Investors Should Know 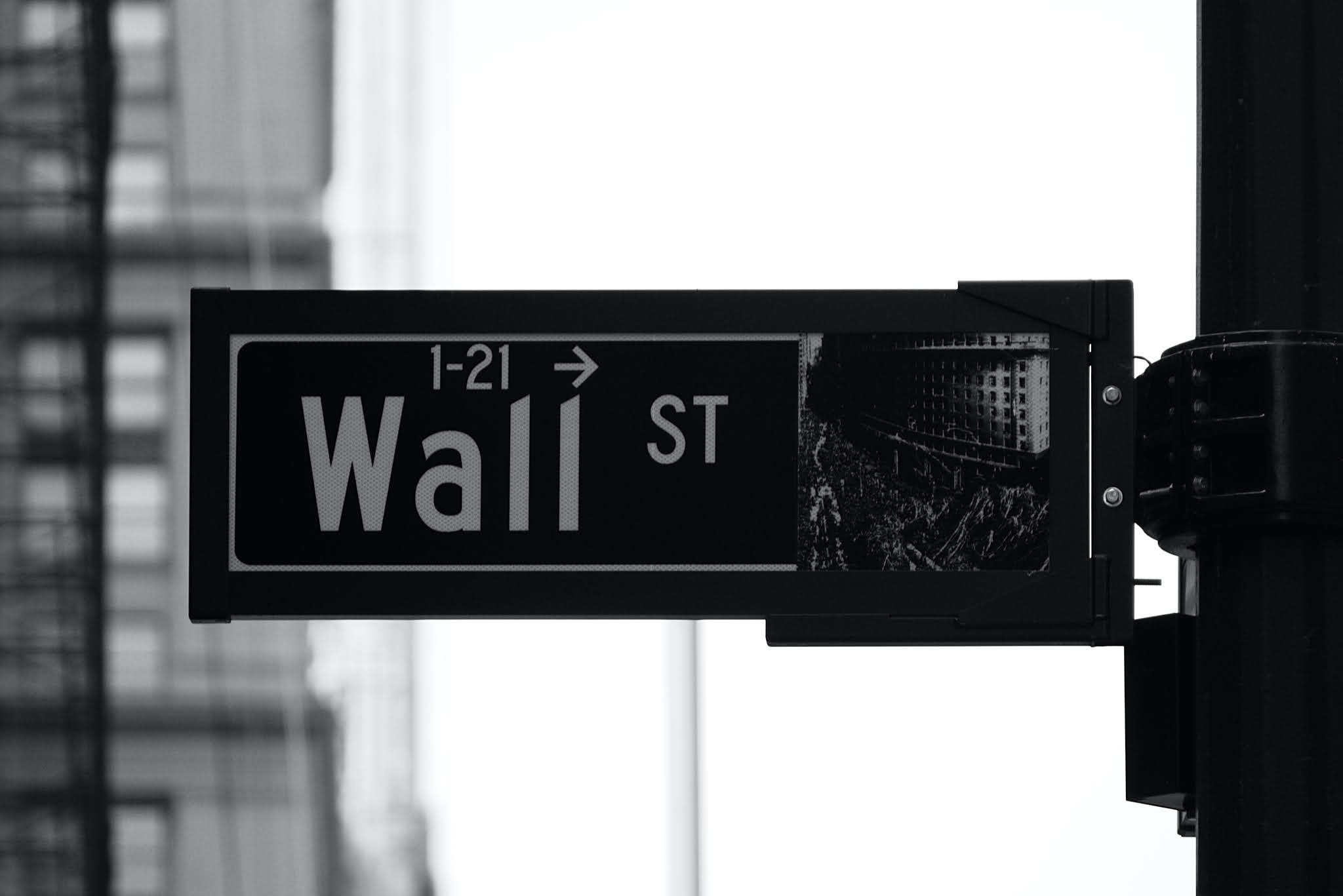 SPACs have gone mainstream in 2020 with companies like DraftKings, Nikola and Fisker choosing this route as a means of going public. One-hundred sixty five companies IPO’d on US exchanges in the third quarter, a 126% increase versus Q2.  This surge was largely driven by Special Purpose Acquisition Companies (SPACs), which represented 47% of all IPOs in the third quarter.  Notable SPACs include Bill Ackman’s Pershing Square Tontine Holdings (NYSE: PSTH) and Chamath Palihapitiya of Social Capital’s slew of SPACs with tickers IPOA (which acquired Virgin Galactic Holdings) through IPOZ.

In this article, we will take a closer look at SPACs, what’s driving their growth and important considerations for investors.

Special Purpose Acquisition Companies (SPACs) are companies formed to raise capital in an IPO with the sole purpose of using the IPO proceeds to acquire one or more businesses or assets that are identified after the IPO.

SPACs are shell corporations until they acquire a business. The SPAC process consists of three phases: (1) IPO, when the SPAC is publicly listed, (2) Target Search, when the SPAC searches for businesses or assets to acquire and (3) De-SPAC, when the SPAC receives shareholder approval to consummate an acquisition.  The money raised by a SPAC IPO is placed in a trust and can only be released if the company completes an acquisition ratified by a sufficient number of investors. SPACs typically have 18 months to carry out an acquisition or funds are returned to investors.

While SPACs cannot mention target companies in their IPO filing, they can choose a specific industry or geography of focus. Several SPACs have formed targeting the healthcare, technology, retail, homeland security, and government contracting sectors.

How do SPACs differ from IPOs?

SPACs can be seen as a “backdoor” to an initial public offering for private companies. Since the SPAC files a bare minimum registration statement, companies aren’t required to file an S-1.  Companies also don’t need to do a roadshow to pitch to institutional investors.  This makes the process of going public faster - reducing a company’s time to market from 12 to 18 months to 3 to 4 months.  Still, target companies must be public-company ready. Since the SPAC has no real operations, the target company must have the necessary regulatory structure and processes in place, as well as GAAP-audited financials.

Why are SPACs becoming more popular?

In recent months, private companies have turned to SPACs as market headwinds from COVID-19 have added a layer of uncertainty to the public markets. Companies that had hoped to go public this year have confronted drops in revenue and increases in losses that have rendered the traditional IPO unviable. In response, big name investors like Credit Suisse and Goldman Sachs have sponsored SPACs, creating a new avenue for private companies to consider.  As the quality of SPAC sponsors improves, SPACs are becoming increasingly attractive to both private companies and investors.

What should investors keep in mind?

SPACs can offer retail investors access to high-demand IPOs, typically only available to ultra-high network and institutional investors.  As companies stay private longer and demand for late-stage companies grows, SPACs provide access to all investors, regardless of accreditation status.  Furthermore, in a low-interest rate environment, retail investors can opt to “park” cash into SPACs while gaining exposure to the upside potential that a SPAC’s common stock + warrant structure offers.  If the SPAC finds an attractive target company, investors can exercise their warrants to buy more shares.  If they do not like the proposed acquisition, they can sell their shares back to the sponsor.

This doesn’t mean all SPACs make a good investment.  Common shares of the 21 SPAC mergers completed between January and July of 2020 averaged a return of 13.1% from their offer price, driven by high performers like DraftKings and Nikola.  Subtracting these two, SPACs in the period produced a return of -10.5%, compared to the 2020 IPO market’s average aftermarket return of 6.5%.  It is also important to note that not all SPACs will find an attractive target company.  For these reasons, retail investors should look for a SPAC sponsored by experts in their domain, with a track record of delivering shareholder value.

As public markets continue to soar post-election, it will be interesting to watch which companies go public in the remainder of 2020.  Those that do will certainly consider SPACs as an attractive path to the public markets, a trend we expect that trend to continue into 2021.