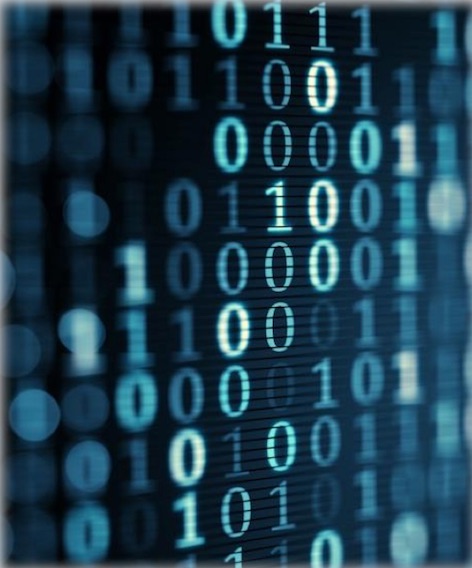 As the world grows increasingly digitized, from cryptocurrencies to the interconnectivity of social media platforms, it has never been more important to protect your data. In the wake of the catastrophic Equifax data breach, cybersecurity has become of the utmost concern for every day citizens. The cybersecurity market has grown to $120B, underpinned by an increase in the frequency and severity of cybercrime over recent years. As cyber threats have increased, though, legacy technology has become increasingly less effective at mitigating them. For a detailed analysis of the industry and the major players in this sector, please download the report here: EquityZen Cybersecurity Sector Report 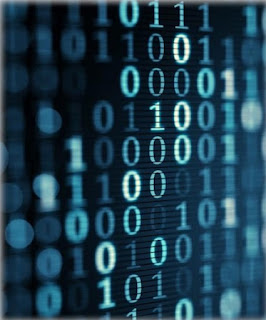 Cybersecurity is poised to become a key challenge for the modern economy. A staggering 4B records were exposed to data breaches last year, including notable attacks on Yahoo (twice), Dyn and the Democratic National Committee. This number is expected to increase – Cybersecurity Ventures estimates cybercrime could cost the global economy $6T annually by 2021, up from $3T in 2015. 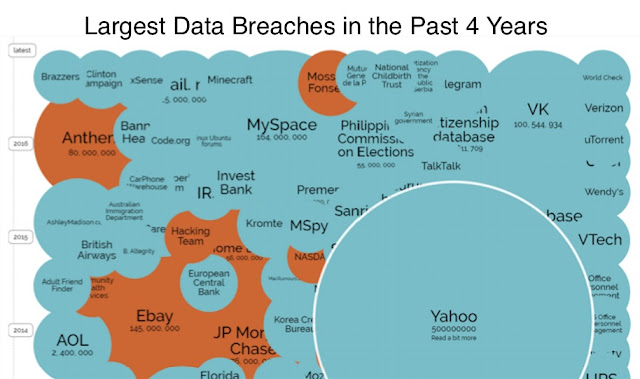 As the business world is coming to understand, the old security models are broken and new tools are needed. As cyber risks grow, legacy technologies have become increasingly less effective in mitigating them. Several key changes are driving this trend:

A wave of startups are driving innovation within the sector to meet new security challenges. Key innovations introduced by these companies to address emerging cybersecurity challenges include cloud/IoT security, quantum encryption, and predictive analysis. These companies have already managed to catch the eye of many VC investors who have contributed large investments to help bring new cybersecurity tech to fruition.

Venture Investment in the Cybersecurity Space 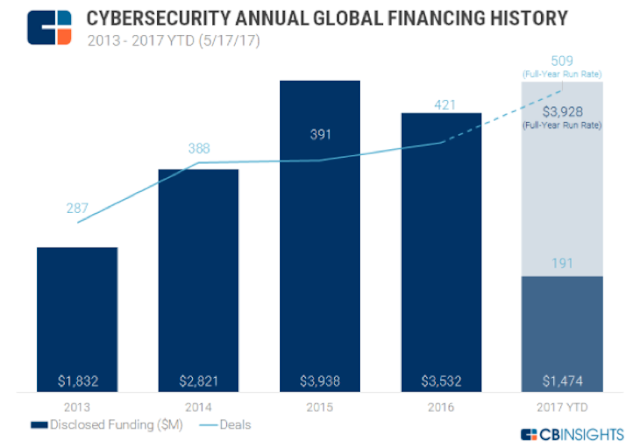 Source: CB Insights
Cybersecurity-dedicated funds are also bursting on to the scene. Earlier in 2017, Trident Capital launched a $300M cybersecurity fund. The fund—which was oversubscribed at its debut—is one of the largest dedicated exclusively to cybersecurity. Allegis Capital and TenEleven Ventures also focus on the sector. Over 1,400 cybersecurity start-ups are currently operating. Unicorns (companies valued at $1B or more) include Tanium ($3.8B), Illumio ($1B), CrowdStrike ($1B), Cylance ($1B) and Zscaler ($1B).
Cybersecurity is a large and growing market. Thrust into the public conscience now more than ever, cybersecurity startups are racing to solve one of the world's most pressing problems. To learn more about the industry, companies in the sector, and gain further analysis, remember to check out our full report here: EquityZen Cybersecurity Sector Report
View more blog posts