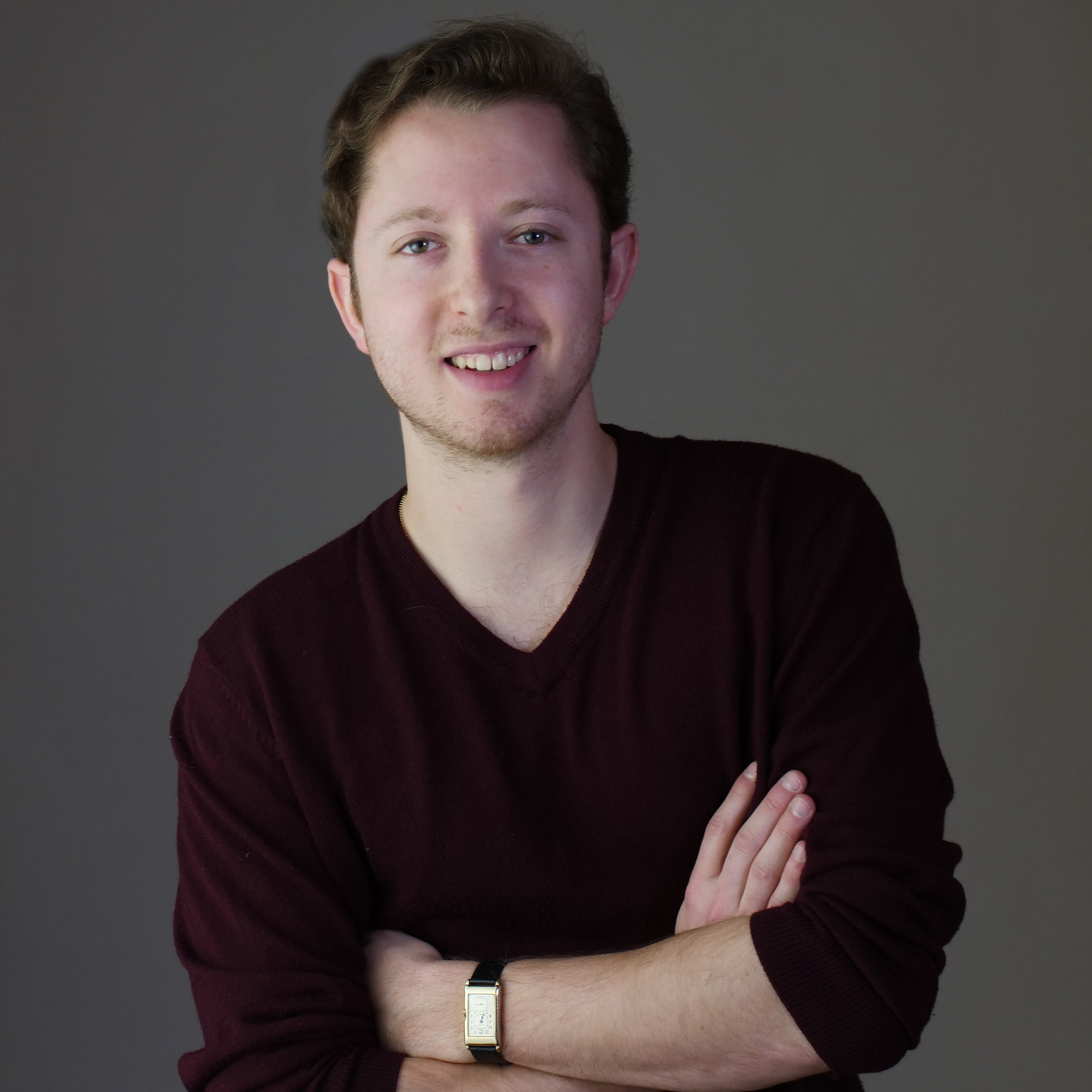 Asa, who has been with EquityZen since 2017, works on the Product Team where he creates product strategy based on an in-depth understanding of our customers, competitive landscape, and company objectives.  He is especially proud of the success of Express Deals, a product he worked on from ideation to launch.

Asa graduated from the Kenan-Flagler Business School at The University of North Carolina—Chapel Hill where he majored in both Business Administration and Economics. Along with a love for numbers, he is also the founder, songwriter, and manager of his band, Baked Goods, which he has taken from a basement demo to touring thousands of miles along the eastern seaboard.

A New Yorker through and through, Asa spends his free time cheering hopelessly for the Knicks/Yankees/Giants/Rangers. He also enjoys playing basketball and writing screenplays in his free time.

We’re looking for people who are as excited as we are to build the future of Fintech.